Social rules and disciplines frame human behaviors and laid down a solid track for the society as a whole to move forward in a orderly way. Regardless how thoughtful we may be, there will be situations beyond law maker’s imagination when all these rules or regulations were printed on papers. When the world change rapidly, different individuals or under some social context, exceptions are desperately needed.

As one of the G7 developed country, Canada always stand in the frontline in most world’s disaster relief and rescuing missions. Canada is one of very few country capable to accommodate new immigrants. IRCC has its own criteria to discern real refugees & vulnerable and offer help or exceptions. This type of application largely reflects through refugee class, humanitarian and compassionate consideration (H&C).

Immigration and Refugee Protection Act, section 25 allows any foreign national with compelling reasons, may be granted the foreign national permanent resident status or an exemption from any applicable criteria or obligations of this Act. Compelling reasons on humanitarian and compassionate grounds vary from the length you stayed in Canada, best interest of child, establishment in Canada and other your real circumstances.

Humanitarian and Compassionated Consideration (short for H&C),  is a factor you may add in your application. Applications of temporary resident and permanent resident are alike, your H&C factors is to persuade IRCC officer or other authorities that you have unique undeserved difficulties should your exemption request is not granted. Base on your scenario, officer may exert their discretion power to exempt certain requirements when process your application. Of course, you need a very compelling reason with evidences to support your legal stand. Canadian child interest, root in Canada, lack of support outside Canada are some of the examples to initiate a H&C argument. 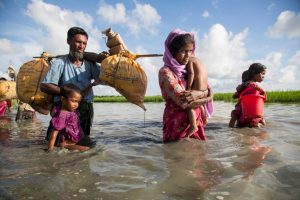 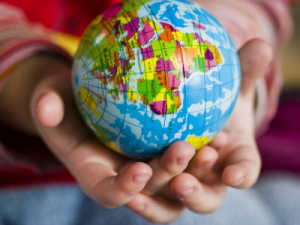 Refugee Class is an immigration stream to become permanent resident defined in IRPA Section 96 and 97. There are Convention refugee abroad class and Country of asylum class.

If apply in Canada or at the border, the applicant or refugee claimant will be issued a not enforceable removal order. They may work while waiting in Canada for their case be heard . They are entitled public health services as well. IRB will schedule to review their Basic of Claim (BOC). Once a positive decision is made by IRB, they can apply to become PR.

On July 14, 2022, NLAi immigration services was accredited as RCIC-IRB. NLAi became one of the very first RCIC be honored this ultimate class license, with unrestricted practice capability on Canada immigration.

The Immigration and Refugee Board of Canada (IRB)

Book for a consultation ! 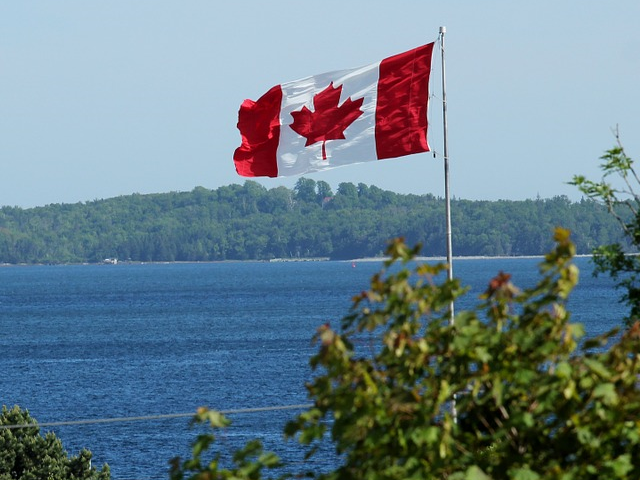